Facebook Twitter LinkedIn Email Sina weibo QQ QQ Zone WeChat Copy this link
After a rather prosperous 2018, Chinese steel mills have experienced a rather bumpy 2019 with the biggest challenge coming from the soaring raw material costs primarily because of iron ore. The country’s overall steel output in line with substantial growth in demand, nevertheless, still grew substantially with Beijing’s making great efforts to boost domestic demand via infrastructure construction.
China’s steel industry, other than a probably single-digit growth in production, is making steady progress in mergers and acquisitions, individualizing curbing measures in greater recognition of domestic steel mills in protection the environment and the reducing emission.
Below is a summary of ten major happenings in China’s steel industry, which is by no means exhaustive and more about the perspectives of the market sources we talked to throughout the year and our own understanding.

China’s crude steel production is anticipated to grow 7% on year to about 980 million tonnes in 2019, He Wenbo, secretary general of the China Iron and Steel Association (CISA) shared at the Mysteel Bulk Commodities Week 2020 forum on December 15 in Shanghai, East China. 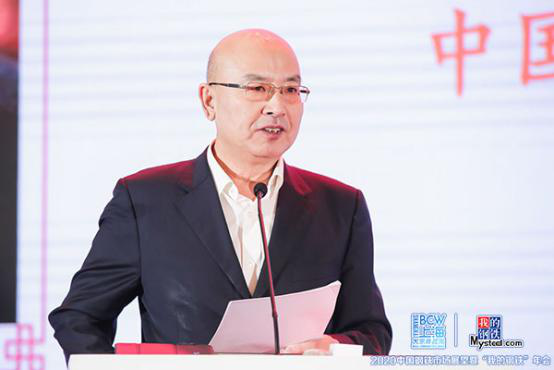 If turning out to be the case, the growth will be higher than the 6.6% year-on-year rise in 2018 in the aspect and only being a step away from 1 billion tonnes, a nerve-racking level in the global steel community.

Over January-November, China’s actual crude steel production grew 7% on year to 904 million tonnes, according to China’s official data, which stayed high despite having slowed down from the 9.9% year-on-year growth for the first half of 2019, as Beijing had been sparing no efforts internally to achieve a 6-6.5% GDP growth in 2019 to fend off the affection from uncertainties in the global economy and trade environment.

The slower growth in steel in the latter half of 2019 in China had to do with the widespread restrictions imposed on steelmakers in almost all key steelmaking provinces, primarily in North and East China over late September-early October to increase the chances for the blue and clear sky during the country’s 70th birthday celebration on October 1.

After a rather disheartening October, China’s steel market experienced a rather busy and robust November not only because of the warmer weather but also the earlier positive signals sent by Beijing on its unswerving determination to stabilize the national economy, and it was rather exceptional in the Chinese steel industry as November is usually a off-peak season for China’s domestic steel consumption.

Mysteel’s regular survey among the 237 major steel traders across China was a solid proof, as the daily average spot trading volume of construction steel comprising rebar, wire rod and bar-in-coil among them averaged 208,320 tonnes/day for November, which matched the level usually for a peak season period and it was up 27% on year or 0.4% on month.

Except for those in Northeast China that had long experienced a few snowfalls and into below-zero Celsius days in November, downstream consumers elsewhere in China especially for outdoor construction sites had been operating as per normal, as the daytime temperature in Beijing, for example, was at 5 degrees Celsius as of November 30, and on the same day, the daytime temperature in Shanghai, East China, was at 14 degrees Celsius in Shanghai.

The continuing robust demand also led finished steel stocks at both the Chinese steel mills and traders to new lows, with the inventories of the five major steel products at the traders in China’s 35 major cities dipped to its seven-year low of 7.4 million tonnes as of December 12 or down 6.7% on year, and the volume at the 184 sampled steelmakers totaled 4.1 million tonnes as of November 27, a nearly two-year low or down 15% on year.

Strong demand and low steel stocks had lent support to China’s long steel prices and Mysteel’s national price for HRB400 20mm rebar, for example, had been surging throughout November to Yuan 4,152/t on November 29 including the 13% VAT from Yuan 3,852/t on November 1, or up 3.6% on year.

Beijing and related local authorities have been making efforts in optimizing the individualized curbing on steel mills in heavily polluted days as well as winter months over November-March to better acknowledged Chinese steel mills’ varied efforts in environmental protection.

The revision in the curbing measure is to answer to the complaints from steel community after the “one-for-all” 30% or 50% curbing on Chinese steel mills’ blast furnace capacities in the 2017-2018 winter.

Tangshan, China’s largest steel producing city in North China’s Hebei province, for example, has grouped its 32 local steel producers into “A”, “B”, “C” categories basing on their efforts in environmental protection.

With the categorization, Tangshan has been able to differentiate the curbing efforts, with the “C” group imposed on the harshest, the “B” category less severe, and the “A” group sometimes can even be freed from any curbing if the local air pollution is not at a riskily high level or “red alert”. 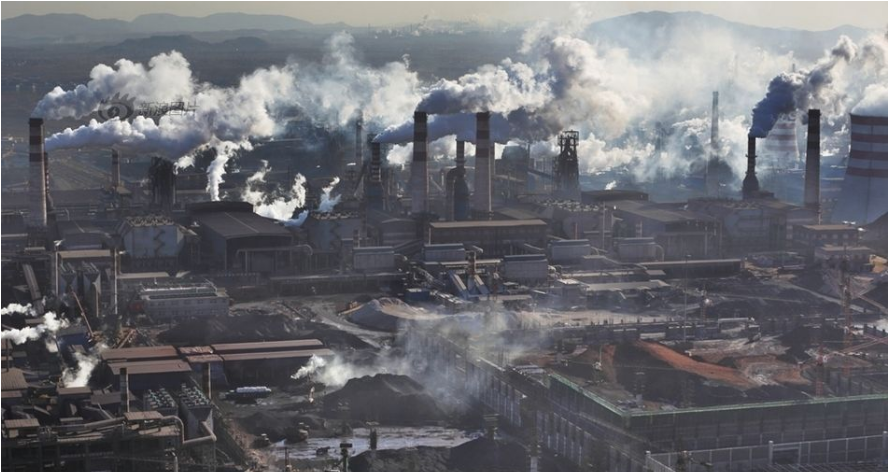 The optimization, however, has by no means been fulfilled, as He from CISA openly expressed strong disagreement on certain local authorities’ conduct of imposing curbing on local steel mills too frequently at over 100 times in 2019, making it almost impossible for such steel mills to run normally as a business entity.

“Domestic steel mills are soldiers in the battle (Blue Sky Safeguard), not the targets of the battle,” He said.