Facebook Twitter LinkedIn Email Sina weibo QQ QQ Zone WeChat Copy this link
March 25 was the date when Hubei in Central China returned to the national connection network with the gradual resumption of its road, rail and air transportation. For the prior two months since January 23, the province had been in lockdown starting from Wuhan, the epicentre of the COVID-19, to prevent the contagion spreading nationwide.

Chinese steel mills might be tempted to applaud Hubei’s re-opening to the outside world, thinking all business should be back to normal and they can ramp up steel production – after all, 90% of their steel is consumed within China – while awaiting juicy new orders that might land on their doorsteps from traders and end-users outside China.

Unfortunately, it may be way too early.

Two months back when many countries had either shown empathy to the explosive growth in confirmed cases in China centering on Wuhan or had challenged the root of the COVID-19, it seemed that China was suffering alone. Just months ago, no other countries had preparations made to face the disastrous situation they are experiencing now or would have imagined that city- or region-wide lockdowns would become a reality to them.

The difference is that even though the virus is pretty much under control in China now, the risk is hovering in the dark as more COVID-19 cases have been confirmed in China from returning travelers abroad, as well as that many “Made in China” goods are for exports, including steel-consuming machinery, autos, and electrical home appliances.

The ASEAN region, China’s top direct steel export destination, for example, has seen many of its member countries trapped deeper amidst the spreading COVID-19 pandemic. On March 25 for example, the Philippines announced a three-month State of Emergency, Thailand has also declared an emergency period starting March 26, shutting down its borders to all foreigners, while Singapore was hit with the single-day record high of 73 confirmed cases, forcing the country to consider shutting down schools and offices when necessary.

“It took China two months even with extreme measures such as lockdowns to bring the virus spread under control,” observed a steel market analyst from Shanghai, East China. “For all the many countries that have been attacked by the virus but lack the bandwidth to optimize the medical resources and to centralize a lot of critical decision-making in the battle, no one knows how long it will take to rein in the virus outbreak,” he declared.

Chinese steel mills, therefore, may have to brace themselves for another round of heavy blows to their operations – only this time, the impact will not come from the halting of downstream domestic industries, but more about supplies of raw materials such as iron ore, coking coal, nickel, bauxite, copper concentrates, manganese ore, and chrome ore from abroad.

A slow-down in steel sales even in the domestic market may be unavoidable, as many China-based auto spare parts factories may have to suspend operations again after a short resumption as most of the automakers in Europe and the U.S. have shut up shop. Chinese machinery manufacturers too may find it hard to fulfil their export contracts soon afterwards because their overseas buyers have halted operations, while China’s home appliances manufacturers could see their export orders dwindle to nil as consumers’ enthusiasm plummets, not to mention that many ports and airports in virus-hit countries are now mainly dealing with essential goods.

Spring has now arrived across most of China, a season full of hope and blossoms, it seems that, though, for the Chinese steel mills, they may need to wait until summer or even autumn for demand to be freed from the torture of the virus and steel consumption returns to the right track.

The Chinese steelmakers will be earnestly hoping that all the infected countries can find a rhythm that everyone is comfortable to tune into and to take some united efforts in curtailing the virus from spreading. After all, we are now living in a “global village”. 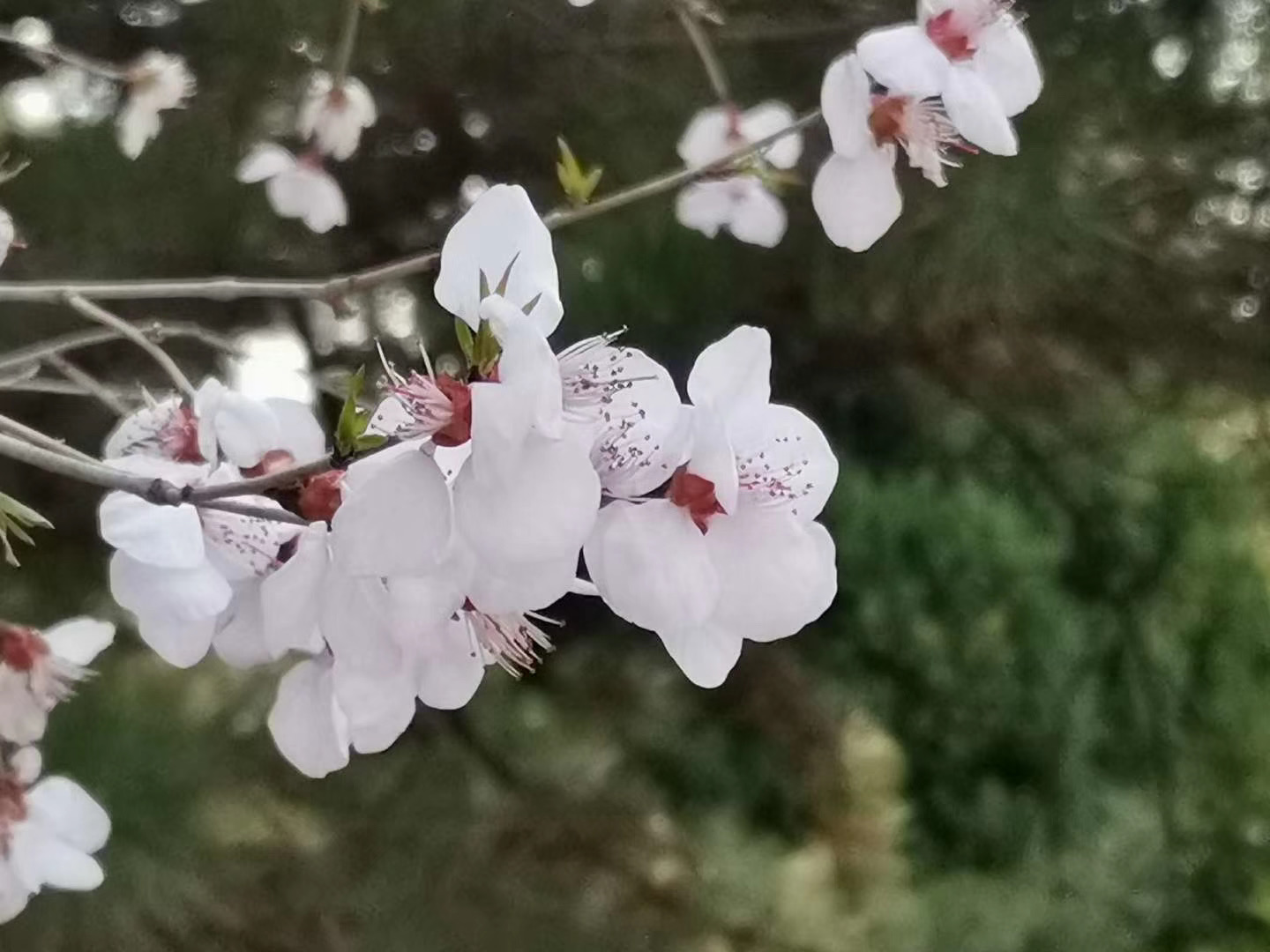