Facebook Twitter LinkedIn Email Sina weibo QQ QQ Zone WeChat Copy this link
Hebei, China’s top steel producing province in North China and now the new epicentre of the COVID-19 outbreak in China, has been acting swiftly by curtailing the mobility of the citizens in three of its cities – Shijianzhuang, Xingtai and Langfang, and the local authorities have been fast in blanket swaps tests on the citizens, trying to bring down the number of the new daily cases.

The latest battle in Hebei has already shown its impact on its pillar industry – the steel sector – mainly about the steel trading and transportation of related cargoes, though steel production has been operating as per normal.

The surge in COVID-19 cases in China has also clouded the domestic steel market, and renewed the concern on the country’s economic and industrial activities.

On January 12, Langfang city, located in the middle of Hebei, had been the latest that was ordered to lock the city, requesting all the citizens to stay at home for seven days for quarantines and the city immediately kicked off the citywide COVID-19 tests among all the citizen, which was triggered by a new confirmed pandemic case on January 11.

“We have been notified to queue up at nearby test stations to get it done within 24 hours, and this did send a bit of panic to the citizens, as people have been dashing to the supermarkets to stock up groceries,” a citizen from Langfang shared.

“People are allowed to come in but not to go out, we feel like in a situation similar with Wuhan, with all the activities stopped,” a second Langfang citizen grumbled.

On January 11 alone, Hebei reported 40 new COVID-19 cases with 39 in Shijiangzhuang and one in Langfang, which made new cases in Hebei amounted to 305, according to the latest report of the provincial health commission.

And all the three cities in Hebei have been labelled as “high or medium risks”, and accordingly, all the public transportation across the provinces and cities inside Hebei including flights and highways has been suspended.

No trucking but rails still work for Hebei steel mills

The latest development in Hebei has banned all the trucking though rail still works, enabling the steel mills in the country’s top steelmaking province to haul steelmaking raw materials to their works, but temperature checks among employees and daily reporting to the healthcare authorities have become a new routine, Mysteel Global understands from the market.

“Our raw materials transportation including iron ore via trucks has been totally stopped, and rail is the only way now, though we have been able to maintain normal production so far,” an iron ore procurement official from a Shijiazhuang-based steel mill confirmed, adding that all the employees have been asked to work from home unless those that have to be at the works.

An official from a major mill in Hebei shared a similar situation, adding, though, “our finished steel, usually moved on trucks, has been piling up at our own yards as roads have been blocked, and we have to wait until the ban is over to deliver to our customers.”

The mill is getting ready for the second round of COVID-19 tests among its employees, which will be done either at the community clinics or company’s clinics, according to her. 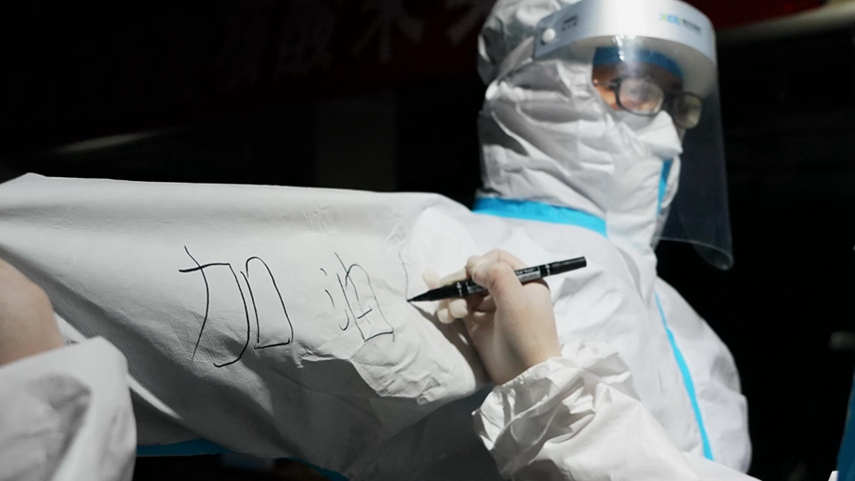 Tangshan, the core steelmaking base in Hebei but some distance away from the three cities of risks, have felt little disturbance among their local steel mills.

“For now, it is just about Shijiazhuang and Xingtai, nowhere else, and I have not noted any impact on our iron ore or steel transportation to and from the ports in Tangshan yet,” an official from a Tangshan mill confirmed on January 11, noting though traffic control in and out of the two affected cities have been intensified.

For the time being, thus, the Tangshan mill has no plan to bring forward the Chinese New Year (CNY) holiday from the official dates over February 11-17.

“Most of plant workers are locals, so not much movement across the provinces or regions will be involved before the CNY holiday, and we will be able to operate until the last day before the official holiday from the look of the situation as of now,” he said.

Hebei accounted for 24.2% of China’s total crude steel output in 2019, according to the official statistics.

Many construction sites in Hebei, however, have been stopped for now out of precaution, which include Xiong’an New Area, a new economic development zone as a model for China’s future city development, Mysteel Global understands from a Beijing-based industrial source.

“Before the latest virus outbreak, all these key projects had been progressing, beating the coldness in the winter even during the cold snap in early January, but now they are shut,” he observed.

Some construction projects in Shandong province, which borders Hebei in southeast, have been accelerating, trying to bring forward the completion day because of the concern on possible wider impact of the Hebei cases, an official from a steel mill in Shandong said.

Meanwhile, the Chinese steel market is divided upon where the Hebei situation will lead, as some are confident that the new wave will be under control in no time with the quick reaction from the Hebei government, while the others are worried that the virus may still spread fast despite the efforts, as the variant has appeared in China too and the case number still surges despite the country’s strict surveillance.

“If the situation does not improve soon enough, we may be having the chances to have another three-week CNY holiday just as last year instead of the usual one week, should I be happy about it?” a source from Tianjin, a municipality neighbouring Beijing, shared via WeChat messaging.

China’s steel futures, have been reflecting the concern, and on January 12, the most-traded May 2021 rebar contract on the Shanghai Futures Exchange declined for the second day by Yuan 77/tonne ($/t) from the settlement price on Monday, closing the daytime trading session at Yuan 4,327/t.

On the same day, the most-traded May 2021 iron ore contract on the Dalian Commodity Exchange, however, appeared rather calm, recovering Yuan 1.5/dmt from the settlement price of Monday to Yuan 1,049/dmt when the daytime trading session, regaining a bit of lost ground from a decline of Yuan 18/dmt on January 11.